The 78th left its assignment in Ireland two years later and then made for home at Fort George in the Highlands. Here they were linked with the First Highland Light Infantry. In 1879, they returned to India and were sent to Afghanistan for a miserable winter. Their time there featured immensely long, hard marches in wretched climatic conditions at unaccustomed altitudes and over inhospitable terrain.

In 1994, the regiment was amalgamated with the Gordon Highlanders and became The Highlanders (Seaforth, Gordons and Camerons). Most recently, the Highlanders were made the 4th Battalion of the new Royal Regiment of Scotland. 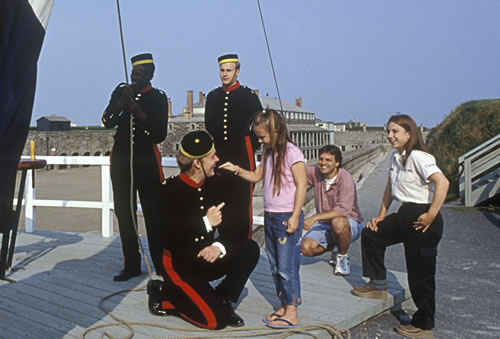